The word “journey” comes from the French journee meaning “day’s work or a day’s travel.”  Thus, a journey doesn’t have to encompass years, or a whole life, or travel, or adventure beyond one’s everyday environment. Today I’m going to articulate what I have come to see as another sort of journey that I call the “The Journey of Integrity.” This journey often takes place in a relatively short span of time although its ramifications can be much broader.

The word “integrity” comes from the Latin root meaning “whole,” which is an important goal within the heroine’s journey. “Integrity” is, of course, also related to the word “integrated” which is an important element of all journeys. In Maureen Murdock’s Heroine’s Journey addresses the integration of masculine and feminine. The Healing Journey involves the integration of body, mind, and heart. In the Hero’s Journey, mastery of integrated inner and outer worlds is the penultimate stage. Thus, an integrity journey can be a complete journey by itself, or can play a critical role in a larger heroine’s, hero’s or healing journey.

The key element of the Journey of Integrity is that the protagonist makes a deliberate, considered, decision to speak out or take action based on the needs or plight of others. This decision is made with the knowledge that it may up-end the goals they are currently pursuing, and/or may have irreparable adverse personal impacts that are beyond the protagonist’s control.

Sometimes the moment in which the action of integrity is taken changes another person’s life or history in an obvious way (for example, a friend’s decision to donate one of his kidneys to another). Sometimes the action is an unheralded moment that comes to have important future ramifications. Sometimes, the action has no apparent effect beyond the protagonist’s experience.

In the United States, we have been watching President Trump and his administration prohibit members and former members of the government from testifying before Congress for fear that their testimony will reflect badly on the President’s actions or reveal discrepancies between the official version of events and actual knowledge of events.

On October 11, 2019, Marie L. Yovanovitch, former Ambassador to Ukraine and current American Foreign Service Officer, showed us a striking example of a Journey of Integrity.  Ms. Yovanovitch chose to comply with a subpoena to appear before Congress, and to disregard the White Houses’ directive. She appeared to testify about her experience as former Ambassador to Ukraine and her work on behalf of the United States in supporting Ukraine as an independent democratic country situated between Russia and western NATO countries, which has been invaded by Russia and is fighting internal corruption.

Marie Yovanovitch did not set out to change voters’ minds about the current political situation in America. Although her ambassadorship in Ukraine was terminated, she is still employed by the government as a foreign service officer. Her decision to testify posed personal and career risks, especially since she was the first government employee to testify after the Trump administration decided not to cooperate with Congress on anything related to the impeachment hearings.

On the day Ms. Yovanovitch testified, her name was the leading hashtag on Twitter. Her appearance was the subject of much discussion by radio, newspaper, television, and social media commentators. Less than a week later, most of those commentators have now moved on to discussing other superseding events.  It seems likely that Ms. Yovanovitch’s courage may inspire others to testify, or share what they know as citizens or whistle blowers.  Whether her decision to testify and the candor of her opening statement, combined with others’ actions, will help reinvigorate the country’s commitment to aligning our domestic and foreign actions with our ideals has yet to be seen.  But her decision to respectfully speak her truth in these times is a testament to what we, fallible humans, are capable of.

The integrity-driven protagonist is acutely aware of the limits of their power, and the limits on their ability to change the world through deliberate personal effort.  The world contains more moving pieces, forces, and people than any person has the ability to control. The mythic hero often verbalizes his or her limitations in order to appear humble, or the storyteller emphasizes these potential limitations in order to increase narrative suspense. By contrast, the protagonist in an integrity driven journey is profoundly aware of their and others’ human limitations and accepts those limits.

One thought on “A Fourth Journey: The Journey of Integrity” 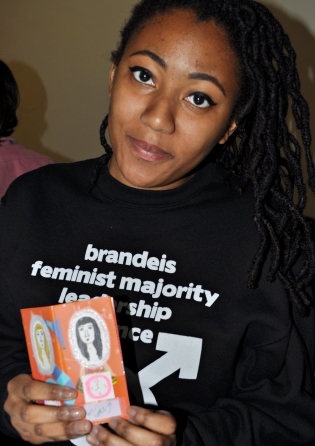 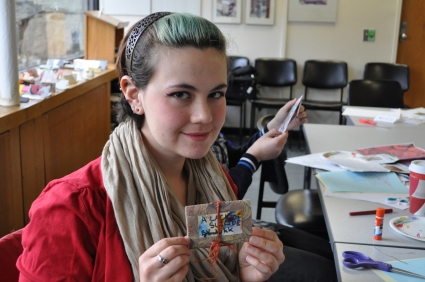 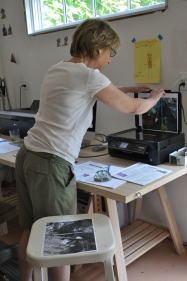 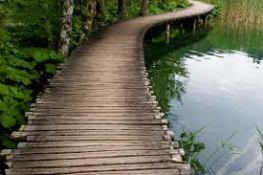 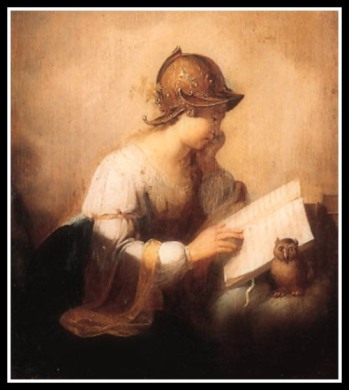